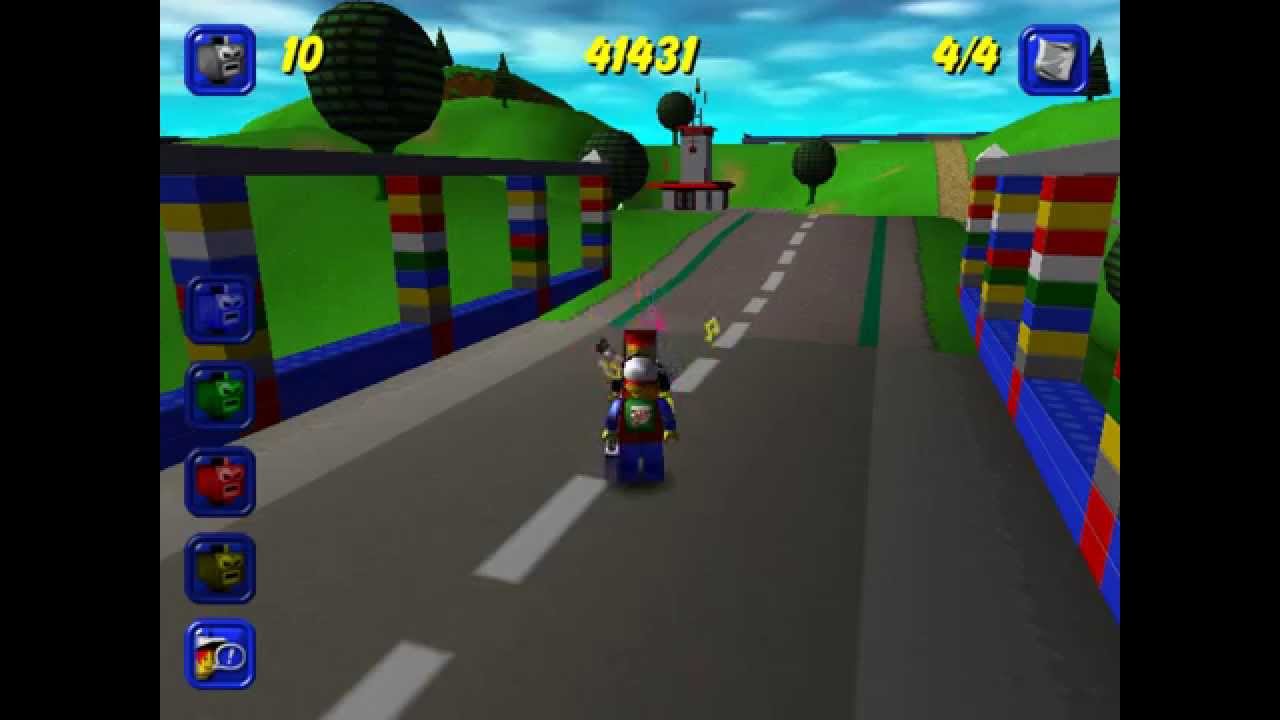 Any illegal download requests and/or links will be an automatic block, no questions asked. I have the original CD and have zero tolerance for such comments.

This was a walkthrough I honestly, truly never thought I would remake. However, YouTube’s 60FPS update made me change my mind, so I did it after all. The reason I was so hesitant is because, well, this game is kind of bad. Outside of nostalgia and its awesome musical score, this game is terribly designed through and through. It’s not frustrating to play unlike some other bad games I’ve suffered through, but the boring minigames, terrible programming, and crappy voice acting (I still stand by the development team doing the voices!) all make this a less-than-fun experience. However, I can usually breeze through this game in a day since I played it so much and know it in and out, and it had been a long time so I went ahead and gave it another go. Let me tell you, it took quite a bit longer to make than you’d expect — Fraps makes insanely big files, even more so at 60FPS.
I cut out all the load times again, though this time I let the fades show up instead of removing all traces of load screens. Some minigames are unmentioned here due to character limits.

Pizza Delivery: I tried to cut down on the amount of times I called the Infomaniac this time since I got a lot of complaints about that. The reason I did so much is because he points you in the direction of the closest citizen in need, speeding up the task tremendously and much more practical than going islander-hopping to get directions. I also talked to some of the other characters that otherwise serve no purpose.
Board Park: Thought I’d get this done early on.
Brick Dive: I hear a lot of people who say this minigame is hard, but it’s really not. I skipped the page this time to show you an extra bit of dialogue if you do so.
Jousted: Perfect run, heck yes! I also showed what happens if you hit space before building up any power.
Raging Bull: For some reason unless you’re in a cannon Cedric can’t kill any of yours, which is why I often jump in and out.
Matching Mummies: This one went a little worse than I wanted it to, I made quite a few mistakes.
Desert Speedster: Ugh, this freaking minigame. It should have been one of the good ones, but the handling is awful and Pepper says the same freaking thing every time you crash. It went smoothly, but it doesn’t make me hate it any less.
Fishing: SCREW. THIS. MINIGAME. The amount of boring and frustrating is a little difficult to contain at once, but half the dang thing is just sitting around and waiting. The minigame’s instructions are also terribly explained and the length of it can be anywhere from two seconds to two hours. Surprisingly, this one went really smooth – I finished in only a minute, so I didn’t have to cut out anything. No matter how smooth it goes though, this minigame never gets any easier and I am baffled they let something like this slide into the final product.
Bi-Plane: I sincerely thought about recording this minigame at 30 FPS thanks to insane timer issues that turn this into an unplayable mess at 60 onward. Basically, nothing in this minigame outside of the plane’s normal flying speed has any sort of timer put on it, and IT SHOWS. The biggest issue is that fuel drains too fast; even if you pick up all the tanks, if you don’t exploit the fact that fuel doesn’t decrease while you crash (along with the speed boost you get on top of that), it will run out just before you reach the runway at the end. I got a lot of complaints for making Pepper never shut up originally, but here, you don’t have a choice. In the end, I went on ahead and left it at 60 even though it breaks the minigame beyond all playability, but the reason fuel drained so slow for me in the original is because I had the game throttled at 30 FPS, where the minigame runs just fine.
T-Rex Racing: I actually redid this one a few times off camera so I ended up with a different score than what was shown, because…
Mr. Hates’ Camp: …of this. So, the actual way you play this minigame is dropping the dinosaurs on the target where you launched, and I thought I’d do it the “right” way this time around…until it turned out any time I did, the music would cut out. I’d rather do it the improper, time-saving way of sacrificing points by just dropping the dinosaurs off wherever. Not like it matters anyway.
Make A-D Pizza: I tried picking the right ingredients this time instead of being mindless, but I don’t think it makes any difference anyway.
Brickster’s Palace: This minigame is terribly programmed all around, but once you get the hang of it, it’s really easy. I had a no-death run on the platforming section which is awesome.
Epilogue: First I showed the cave that’s accessible by typing “sdreams”, then I showed a few remaining things I hadn’t done yet, and ended on Pepper’s house. I forgot to show the Information Center, but you aren’t missing much, trust me.