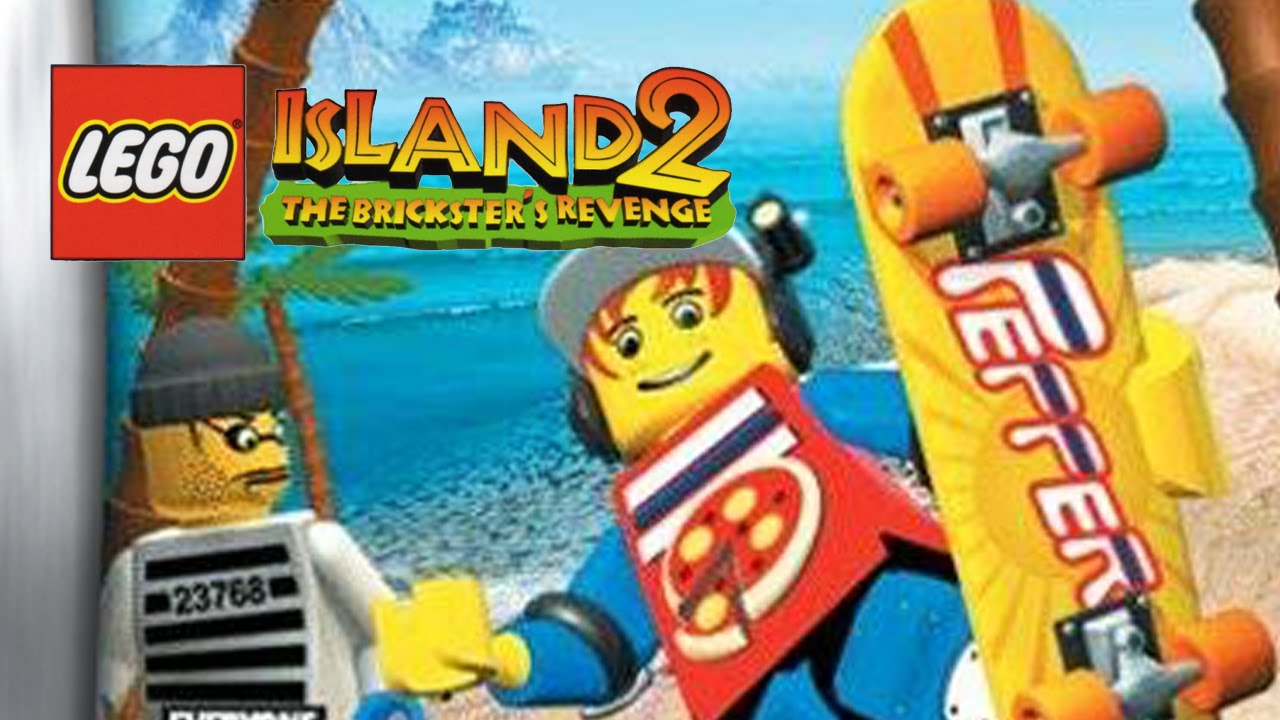 Lego Island 2: The Brickster’s Revenge is an action-adventure comedy computer game. It is the sequel to Lego Island and was followed by Island Xtreme Stunts. It continues the adventures of pizza-delivering skateboarder Pepper Roni, who once again needs to save the island and the entire Lego universe from the Brickster

First 30 minutes of gameplay from the video game Lego Island 2: The Brickster’s Revenge

Recorded on the PC version