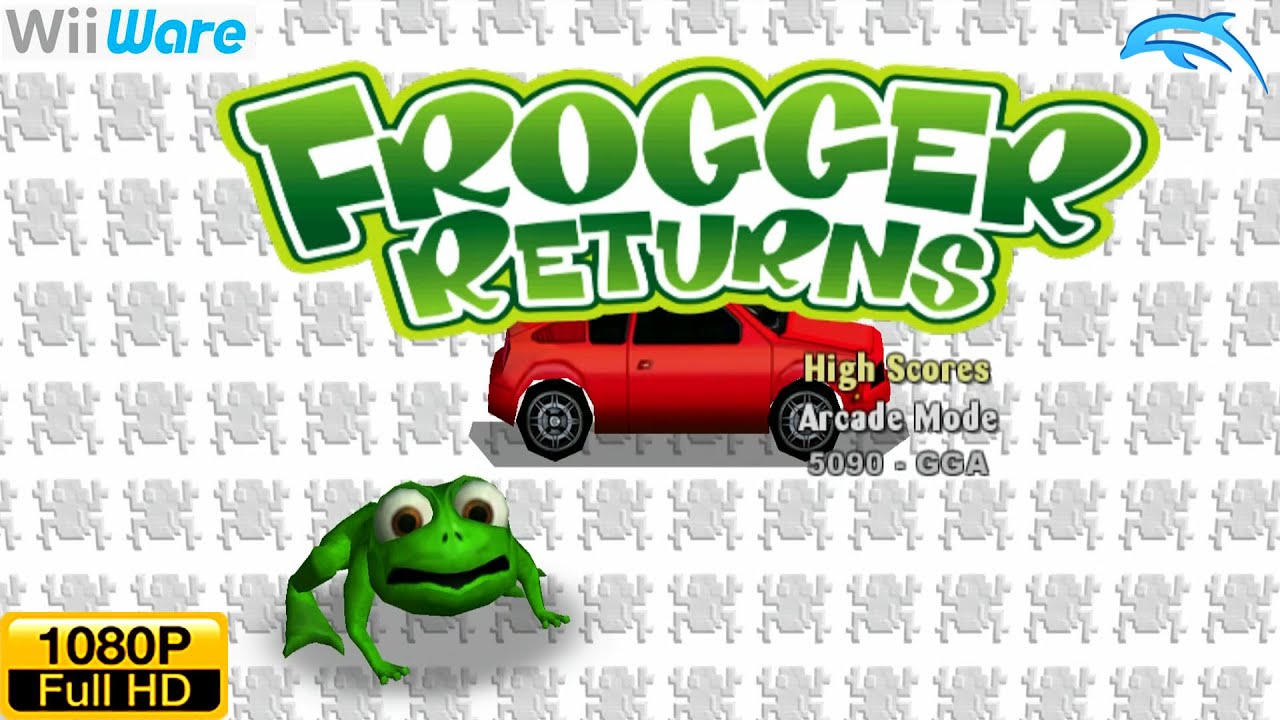 Frogger Returns is a game for the PlayStation 3 and Wii. It can be purchased from the PlayStation Store and the Wii Shop Channel. The game was also released for the DSiWare in North America on May 18, 2010.

The game has four levels; Big City, Subway, Sewers, Swamp. This game gives the player the ability to stop and reverse time and make themselves invincible for a short period.There is a multi-player mode with many different mini-games.

Enhanced graphics with emulator Dolphin.For recording I used a Live Gamer HD Capture Card.
-some games can have graphical issues, lags and other problems…