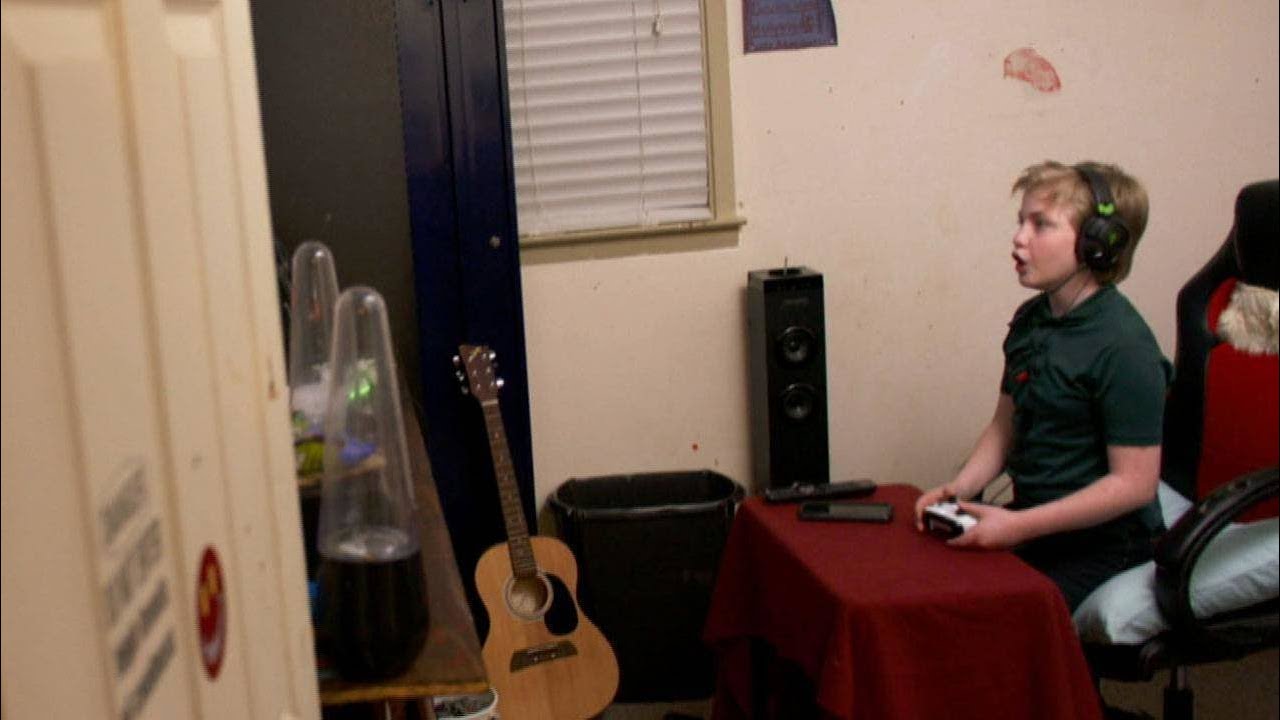 A woman says her son is “addicted” to violent video games and sometimes plays for 20 hours straight – and they’re making him more aggressive and disrespectful. Why does she allow it?

The Dr. Phil show provides the most comprehensive forum on mental health issues in the history of television. For over a decade, Dr. McGraw has used the show’s platform to make psychology accessible and understandable to the general public by addressing important personal and social issues. Using his top-rated show as a teaching tool, he takes aim at the critical issues of our time, including the “silent epidemics” of bullying, drug abuse, domestic violence, depression, child abuse, suicide and various forms of severe mental illness.