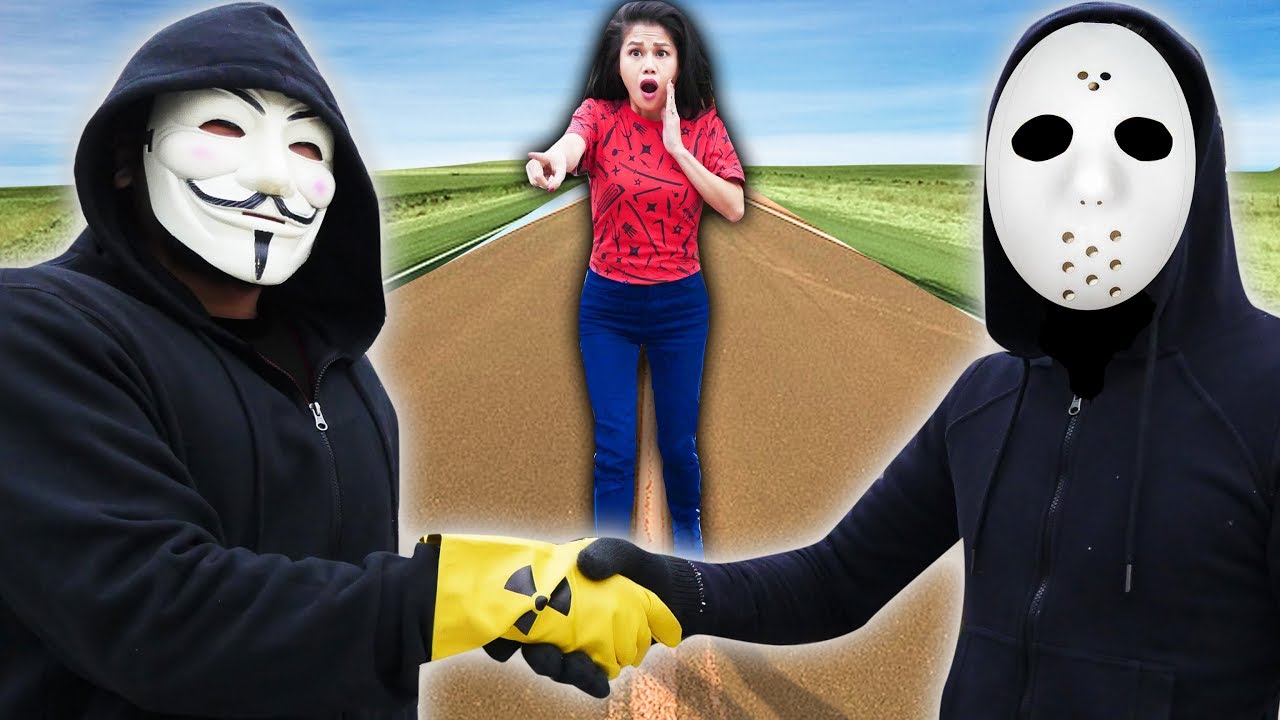 After Chad Wild Clay made FOUND GAME MASTER SECRET HIDEOUT & Searching PROJECT ZORGO Abandoned Clues (Escape Room Challenge), Vy Qwaint, created GAME MASTER CHALLENGE GIANT SIZE POOL GAME In Real Life Escape Room (24 Hour Challenge 3am Riddles), and Daniel uploaded the video PROJECT ZORGO DOG has me HIDING in ABANDONED JUNKYARD (Winter Mountain Riddles Recap Decoder Wheel), using the CWC and Vy decoder wheel to solve Project Zorgo’s secret language, Vy Qwaint and CWC were exploring and found the hidden abandoned control computer room of the Game Master! However, Project Zorgo infiltrated this secret room and tried trapping Chad and Vy in a 24 hour escape room challenge at 3am. If they do not make it out, Project Zorgo will get rid of their YouTube channels. Thankfully, Chad and Vy didn’t get their channels deleted but now Project Zorgo is sending them to Florida to the a top secret abandoned escape room house to battle the Game Master. Once they made it to the GM’s headquarters, the Game Master challenged the other YouTubers like Grace and Stephen Sharer, Matt and Rebecca Zamolo, to the world’s largest pool game in real life! Eventually, they solved all the clues and riddles and discovered a mystery brief case. In this video, all of the YouTuber’s (Sacred Six) gathered together to spy on a secret Game Master and Project Zorgo meeting using their ninja and spy gadgets. They explore the abandoned woods to track down Project Zorgo and find secret notes in bottles! They find Project Zorgo and chase him down, only to find clues that this Project Zorgo went missing and could be Stephen Sharer, Matt or Chad Wild Clay. Thank you for watching my entertainment friendly comedy videos in 2018!

Most royalty free background music is from Epidemic Sounds. You can use their music in your videos by clicking here