'You're The One Providing Him The Games That You Think Are Dysfunctional,' Dr. Phil Tells Mom Who… 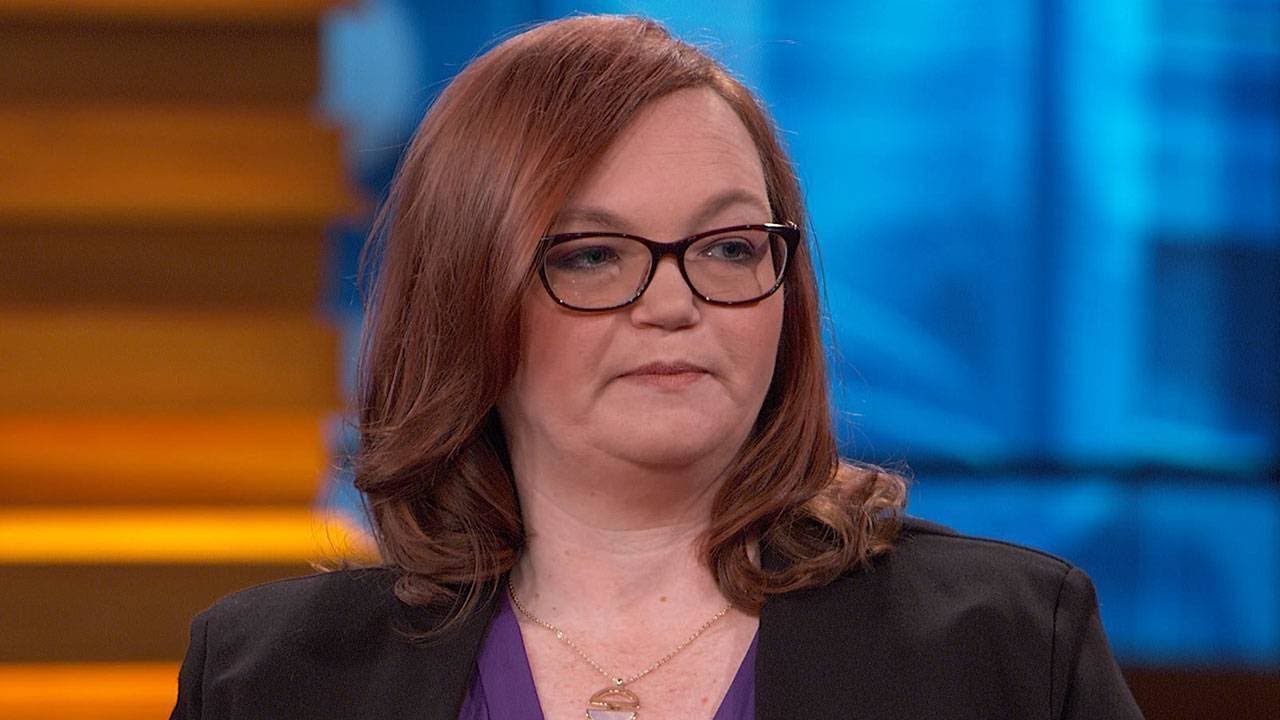 A mom says her 12-year-old’s behavior has gotten worse since he started playing violent video games. Has she given up on parenting? Dr. Phil doesn’t mince words.

The Dr. Phil show provides the most comprehensive forum on mental health issues in the history of television. For over a decade, Dr. McGraw has used the show’s platform to make psychology accessible and understandable to the general public by addressing important personal and social issues. Using his top-rated show as a teaching tool, he takes aim at the critical issues of our time, including the “silent epidemics” of bullying, drug abuse, domestic violence, depression, child abuse, suicide and various forms of severe mental illness.